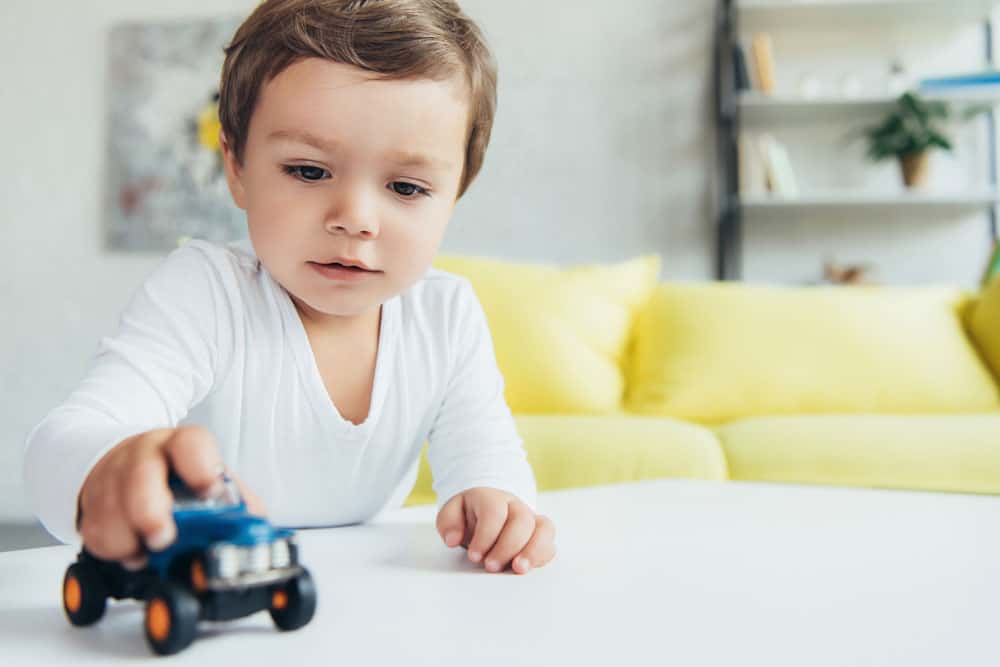 Ryan is a genuine boy-next-door type of name that is both familiar and charming. Perfect for a boy and a grown man, this name is one parents continue to flock to.

If you’re considering naming your son Ryan, we’ve gathered the best middle names for Ryan below.

Meaning of the Name Ryan

Ryan comes from an Irish surname that was derived from Ó Riain meaning “descendant of Rían.” The given name Rian most likely comes from the Irish word ri meaning “king” with a diminutive suffix. Therefore Ryan ultimately means “little king.”

If you’re searching for a classic middle name or something with a modern edge, here are some of our favorite options.

History of the Name Ryan

Ryan is a classic Irish name that comes from the clan name Ó Riain. Most believe the name ultimately translates to mean “little king.” Some scholars believe the clan name may have come from the Gaelic meaning “little red one.” While others think Rian is so ancient that the meaning was lost before records began and is therefore unknown.

A notable bearer of the Ryan root is King Rian of the territory Ui Cinsealaigh in South Leinster. He ruled during the mid-10th century.

In the West of Ireland, many Ryans can trace their roots back to a 9th century chieftain called Maelruain. The descendants of this chieftain took the name O’Maelruain. The name became Anglicised. First it translated to O’Mulryan and then later Ryan.

As a masculine given first name, Ryan first appeared for a single year in 1906 on the popular boy naming charts. It reappeared on the list in 1946 to stay. The name quickly climbed up the charts reaching a top 100 position in 1971.

As of 2020, Ryan ranks as the 57th most popular boy’s name in the United States.

The spelling version Rian made a brief appearance on the popular charts from 1977 to 1978.

In the United States, Ryan is considered a unisex name. Although the spelling variations Ryann and Ryanne are most common for girls.

Ryan as a given female name first appeared on the popular charts in 1974. It has bounced around a lot on the charts and as of 2020 ranks as the 450th most popular girl’s name.

Ryann appeared in 1989 then disappeared to reappear on the baby girl name charts in 1997. The name has never been overly popular and in 2020 ranks as the 779th most popular girl’s name.

The spelling version Ryanne has yet to make it on the popular baby naming charts.

Famous People with the Name Ryan

Ryan is not a name that is found in the bible and it does not have any biblical ties. Ryan is derived from a surname and eventually came into use as a given first name.

Ryan is considered a unisex name. Although it is more popular as a boy’s name, it is also used as a girl’s name. Some other spelling variations used for girls include Ryann and Ryanne.

Ryan has been a top 100 boy’s name since 1971 and the majority of that time it was a top 20 boy’s name. Ryan is a name that parents consistently return to. As of 2020, Ryan sits in the 57th spot on the popular boy’s name charts.

Ryan has been a steadily popular choice over the years that parents seem to love. This name has stood the test of time with its friendly feel-good appeal and familiarity.

If you’re considering Ryan as a name for your baby boy, we hope our list of middle name ideas has been useful! 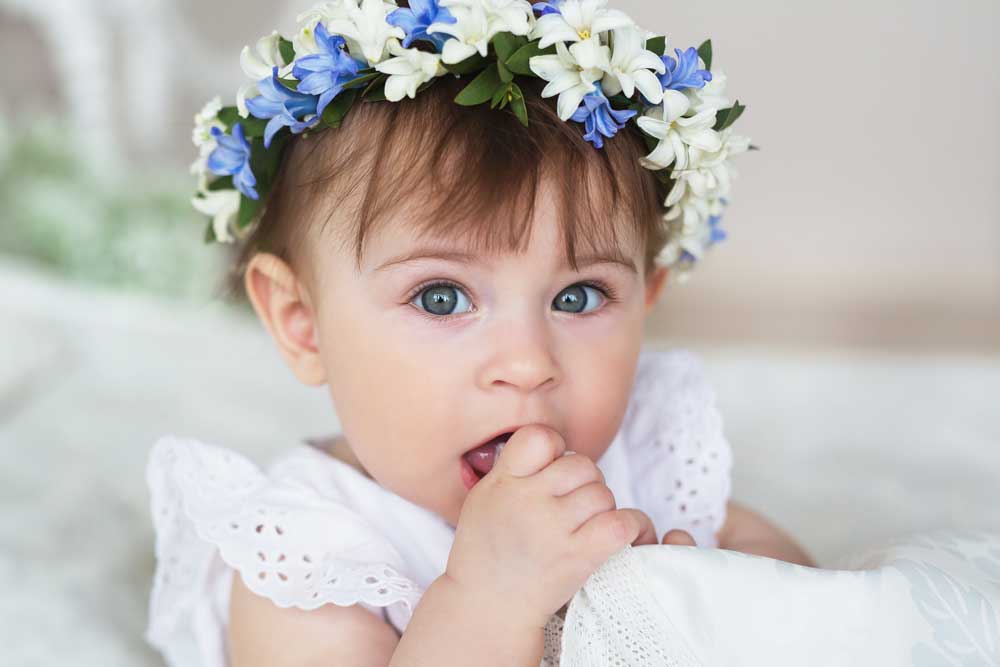 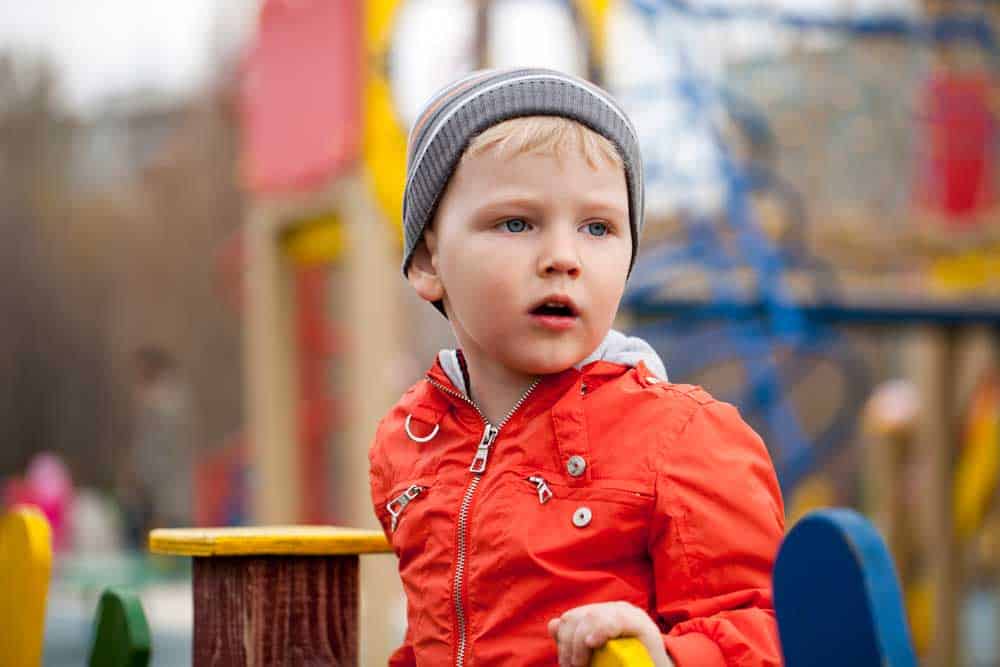 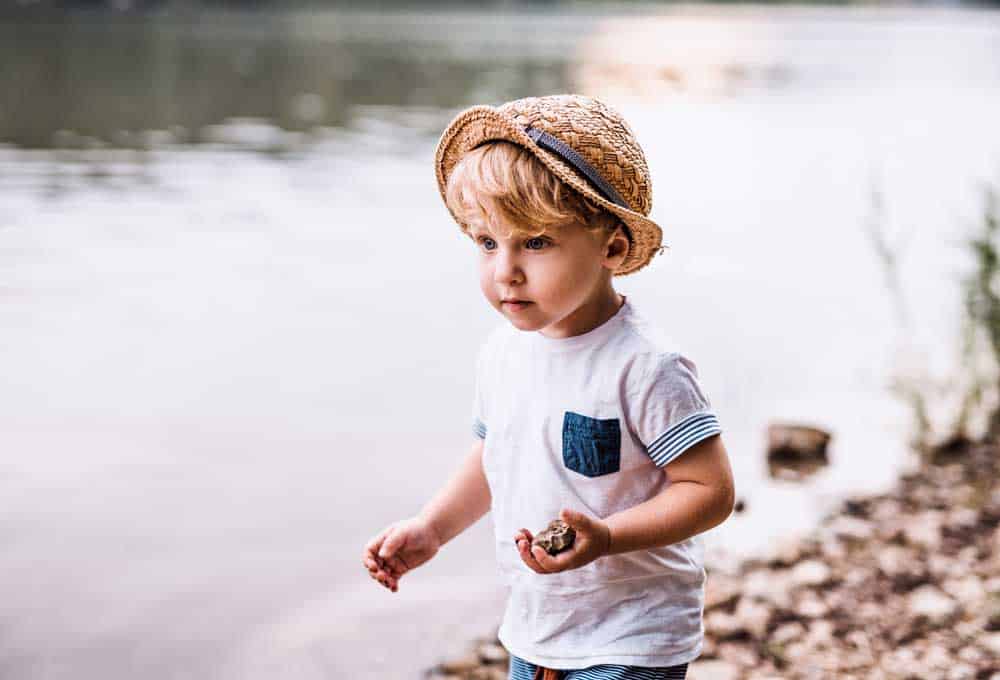 The name Eli came over with the colonization of America and has maintained a position on the Top 1000 list for over 120 years. This biblical name has become a favorite of parents and it’s easy to see why.  If you’re considering naming your son Eli, we’ve compiled a list of the best middle names… 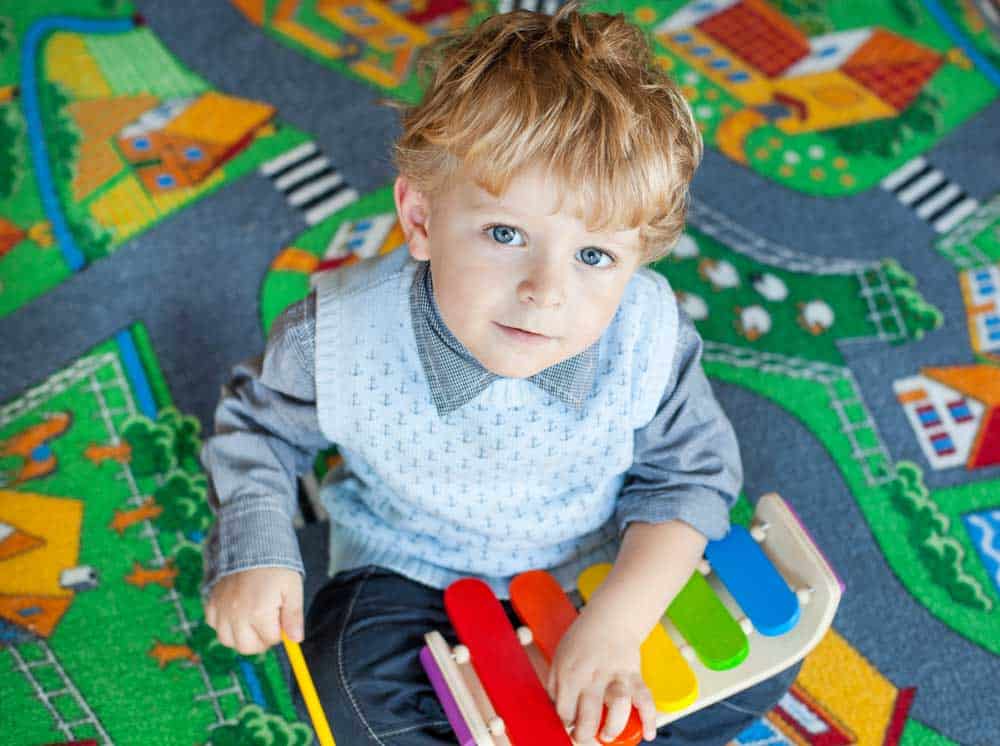 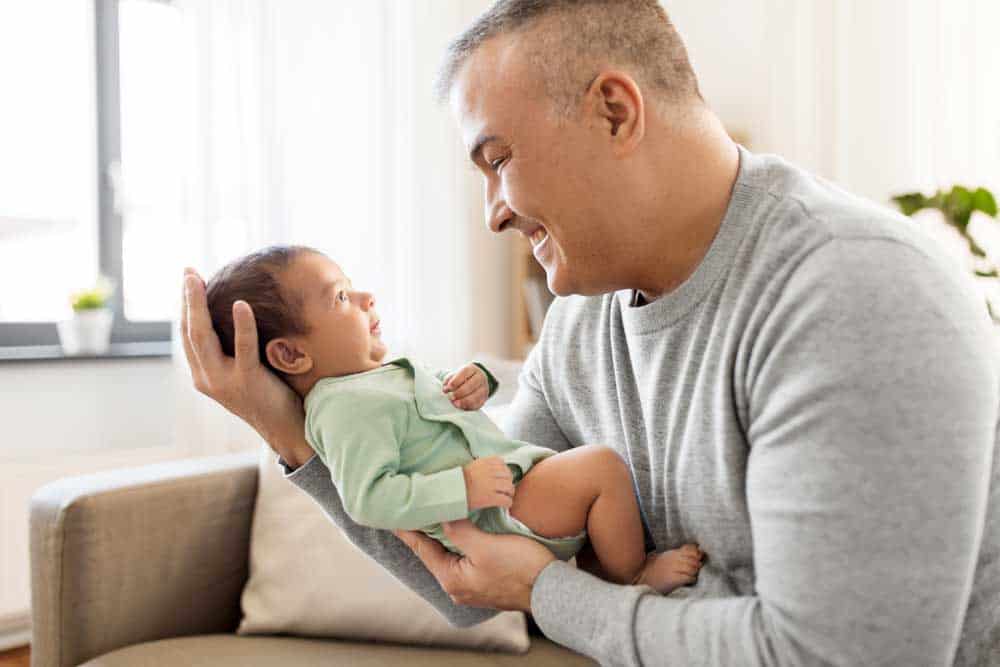 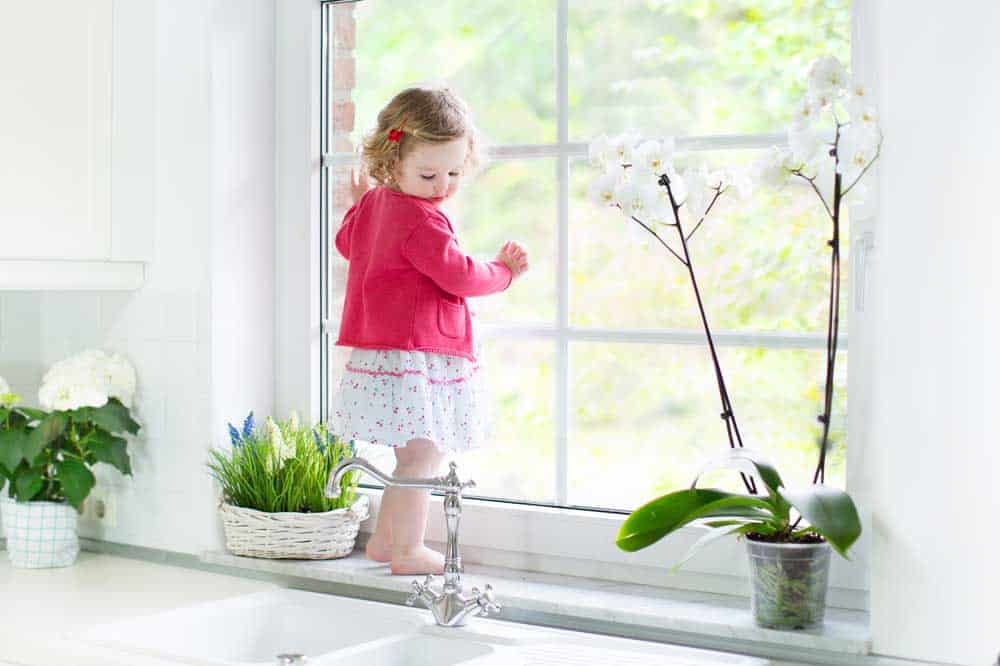