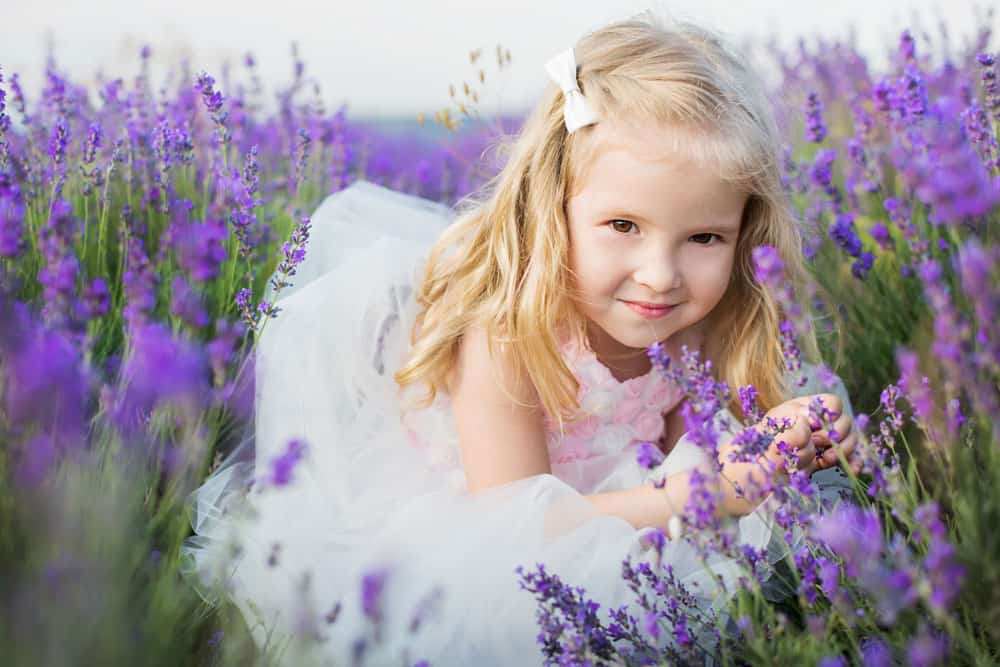 Harper hits all the naming trends of being a surname turned forename, as well as a gender neutral name. Quickly rising to the top and appearing to stay there, we don’t think the name is going anywhere soon.

If you’re considering naming your daughter Harper, we’ve gathered the best middle names for Harper below.

Meaning of the Name Harper

Harper is derived from an Old English surname. It originally was given to a person who played a harp or who made harps.

Whether you’re searching for a traditional middle name or something more unique, we’ve put together a list of some of our favorites here.

If you’re considering Harper as a middle name, we’ve put together a list of great first name options here.

History of the Name Harper

Harper is a Medieval surname that was derived from an occupation to mean someone who plays a harp or makes harps. It came from the Old English word hearpe meaning “harp” or “instrument of fortune.”

In Medieval England, high-ranking noblemen had performers as staff to entertain their frequent guests. The harp was viewed as the favorite instrument and considered an art form deserving of the royal society.

As a gender neutral name, Harper came into wide use during the 20th century. According to the Social Security Administration, Harper landed on the popular baby girl’s naming charts in 2004. It skyrocketed up the charts jumping into a top 100 girl’s name in 2011.

In 2020, Harper ranked as the 10th most popular girl’s name in the United States.

As a male given name, Harper first appeared on the popular charts in 1905 and 1906 before disappearing. It was revived again in 2006, but never caught the same amount of traction as a girl’s name. Ultimately it fell off the popular boy’s naming charts in 2019.

Famous People with the Name Harper

Harper is a gender neutral name. Harper was more popular as a male given name in 1905 and 1906. Harper made an appearance on the popular naming charts in 2004 for girls and 2006 for boys. As a boy’s name it fell off the charts in 2019, not gaining much traction. As a girl’s name it continued to climb the charts and currently ranks as the 10th most popular girl’s name in 2020.

No, Harper is not a biblical name and does not have any biblical ties. Harper is derived from a surname that originally meant someone who plays a harp or makes harps.

Harper is a name that does not come with a lot of nickname options. Some nicknames for Harper include Harp, Harpie, Harpo, Harps, Harpsie, and Hart.

This sweet musical name has found a sweet spot in parents’ hearts. Originating as a surname, it has quickly climbed the charts as one of the most popular girl names.

If you’re considering the name Harper for your baby girl, we hope our list of middle name ideas has been useful. 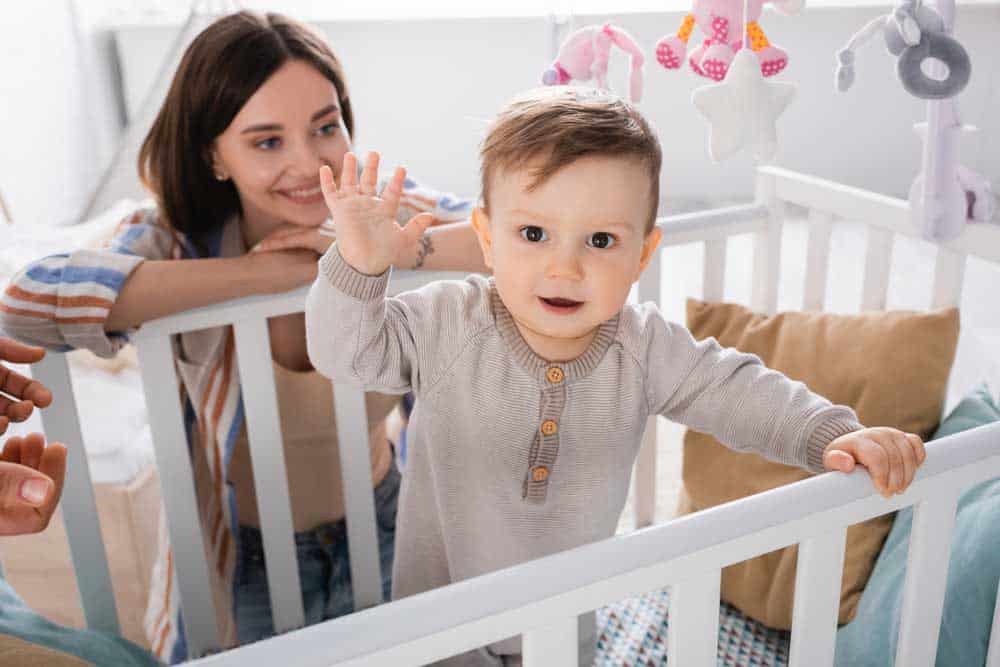 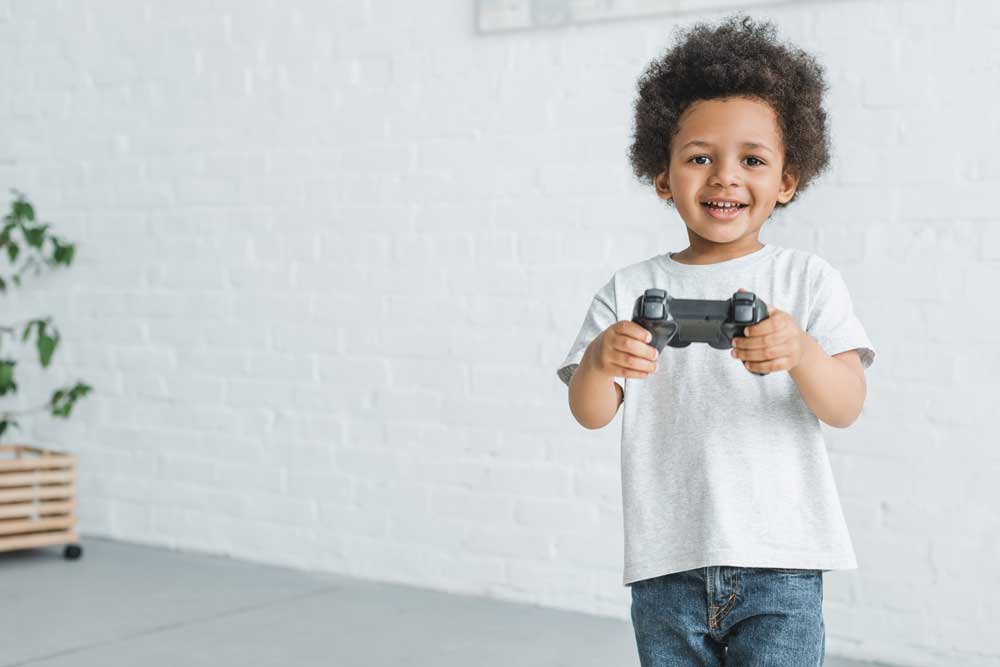 Blake is a solid one-syllable name choice that parents have gravitated towards over the years. This unisex name is historically a male given name that gives off a cute vibe for a baby boy and is a strong name for a grown adult. If you’re considering naming your son Blake, we’ve gathered the best middle… 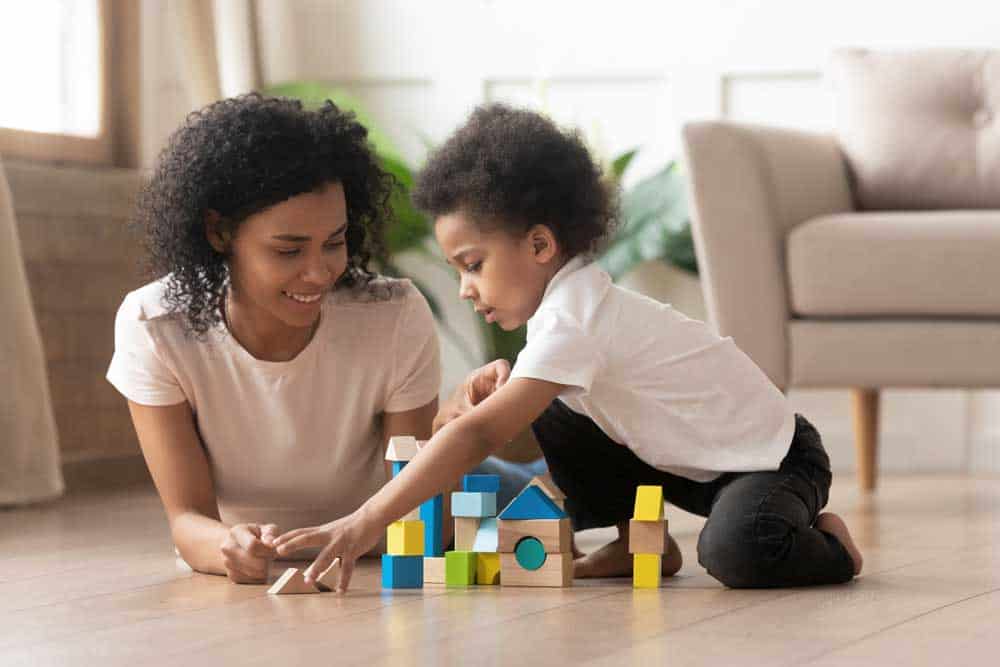 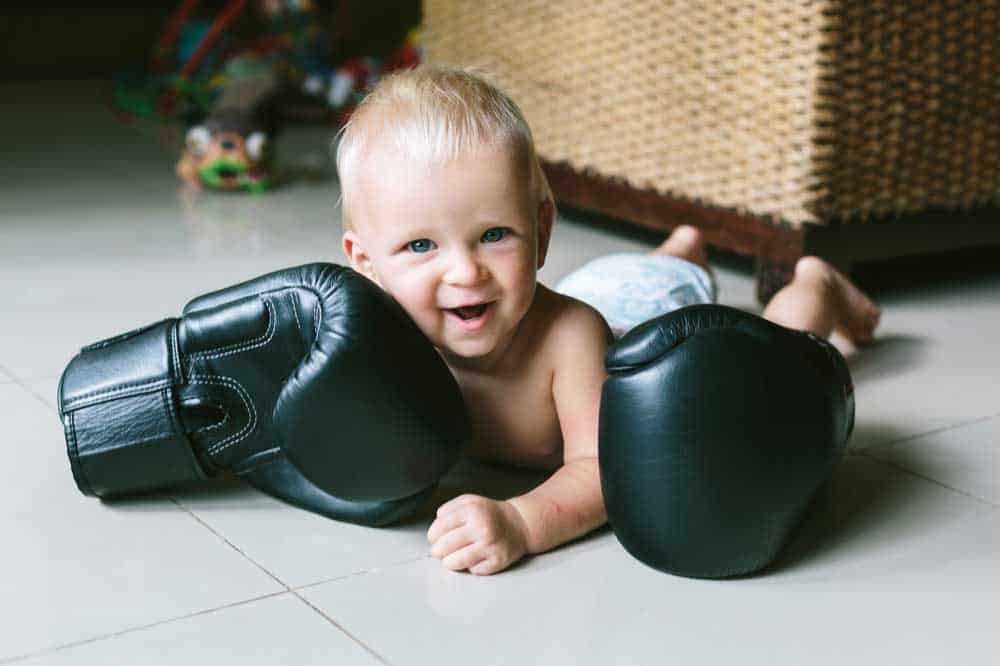 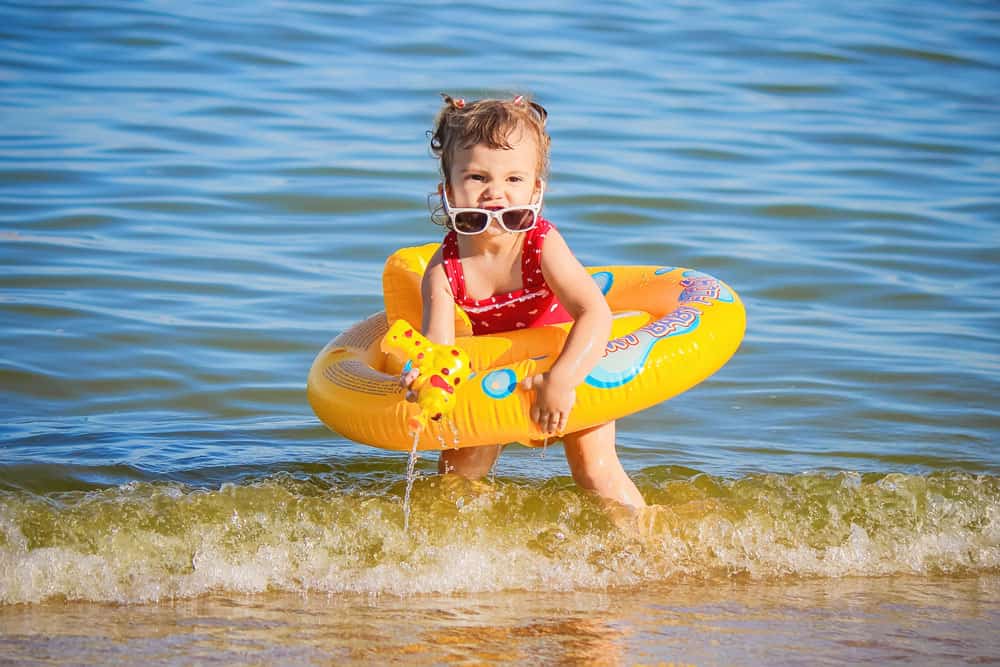 The name Kylie gives off a bright and cheerful vibe that keeps parents coming back to this sweet name. There are many ways to spell Kylie (e.g. Kiley, Kylee, Kyleigh), but Kylie remains the most popular version. If you’re considering naming your daughter Kylie, we’ve gathered the best middle names for Kylie below to help… 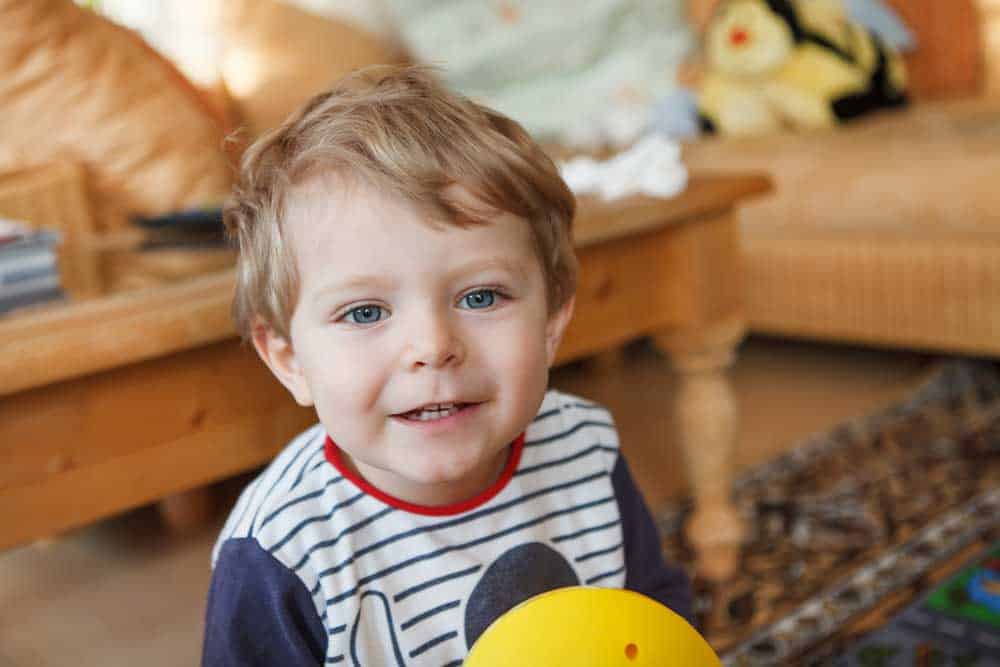