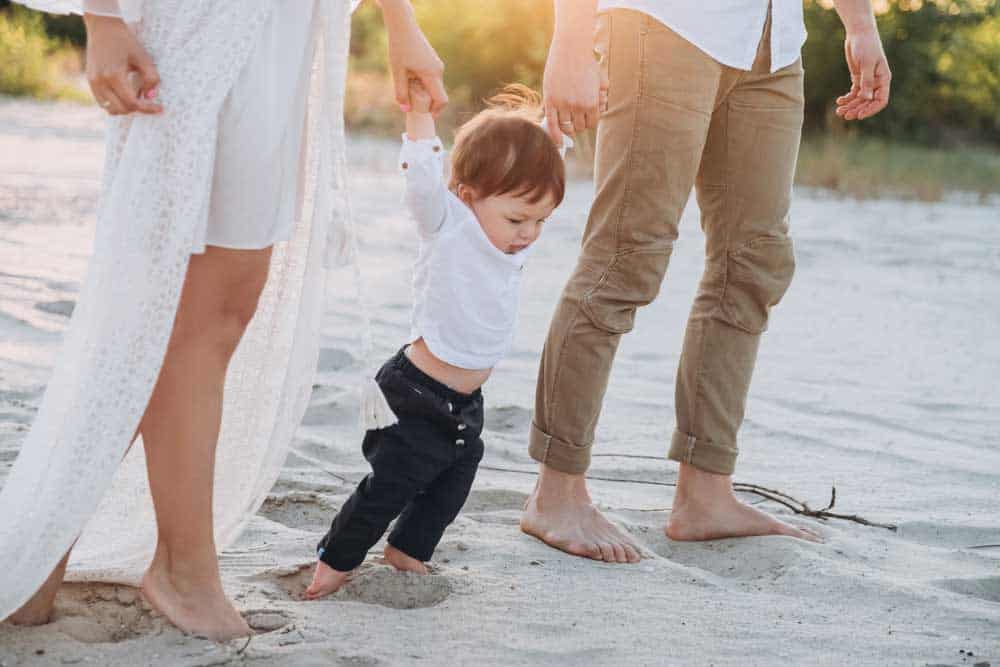 Ezra is a name with a heroic biblical legacy and a fresh sound. Although Ezra has been around since the late 19th century, it has recently hit a high in popularity among parents.

If you’re considering naming your son Ezra, we’ve gathered the best middle names for Ezra below.

Meaning of the Name Ezra

Ezra was originally a Jewish surname of Hebrew Origin meaning “help” or “helper.” It is thought that the name was most likely an abbreviation of the name Azaryahu which means “God helps.”

The name also has the Greek/Latin form Esdras which comes from the Greek word Ἔσδρας.

Whether you’re on the search for a traditional or more modern middle name, we’ve put together some of our favorites here.

If you’re considering Ezra as a middle name and looking for the perfect first name, here are some of our favorites.

History of the Name Ezra

The name Ezra originated from the Biblical prophet Ezra who authored the Book of Ezra, which was a book of the Bible.

The name gained major use in the English-speaking world after the Protestant Reformation.

The American poet Ezra Pound was a famous bearer of the name during the early 20th century, which may have added additional interest to the name among parents.

According to the Social Security Administration, Ezra bounced around along on the baby name charts during the early 1900s. It mostly ranged in the 300’s, 400’s, and 500’s. By the mid to late 1900s interest was fading, although Ezra never completely fell off the popular charts.

Ezra is a unisex name and also used for females, although it did not appear on the popular charts as a female given name until 2018. In 2020, Ezra ranks as the 721st most popular girl’s name in the United States.

Famous People with the Name Ezra

Ezra is considered a unisex name, although only recently. Traditionally, Ezra has been used as a masculine name as far back as 1900 according to the Social Security Administration website. 2018 was the first year that Ezra appeared on the baby charts as a popular girl’s name.

Although Ezra has been on the popular baby naming charts in America since 1900, it was never an extremely popular name until more recently. In 2015, Ezra jumped into a top 100 boy’s name position. As of 2020, it ranks as the 44th most popular boy’s name in America.

Yes. Ezra is a prophet who authored the Book of Ezra which is a book of the Bible.

If you’re looking for a biblical name that has a quirky fresh sound to it, then Ezra might be a great option for you! Ezra has skyrocketed into the hearts of parents as a current favorite and we can see why.

We hope our list of middle names has been useful in your pursuit of the perfect baby name! 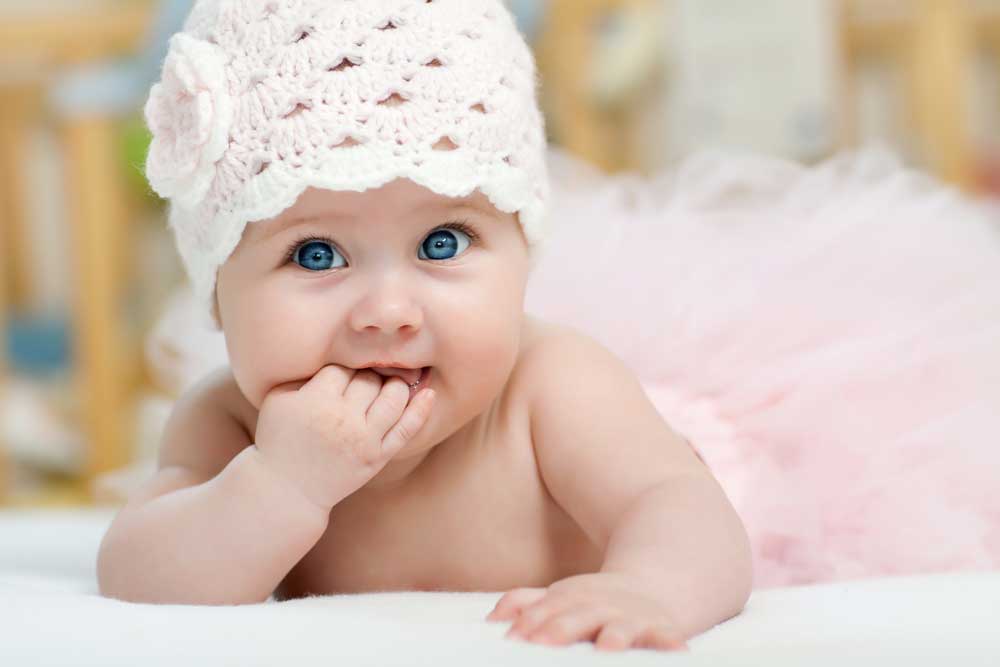 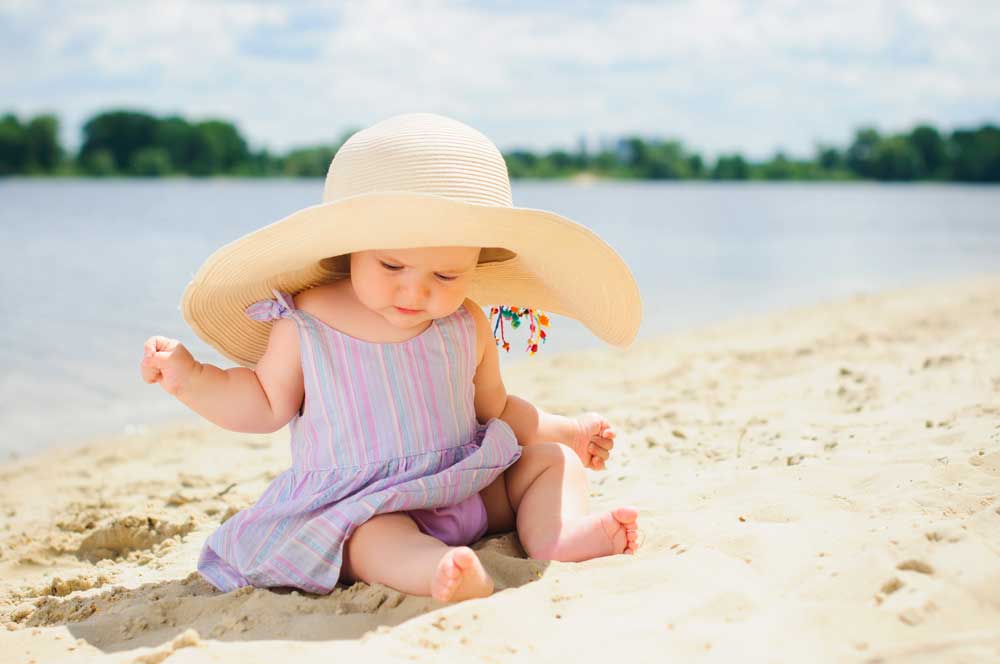 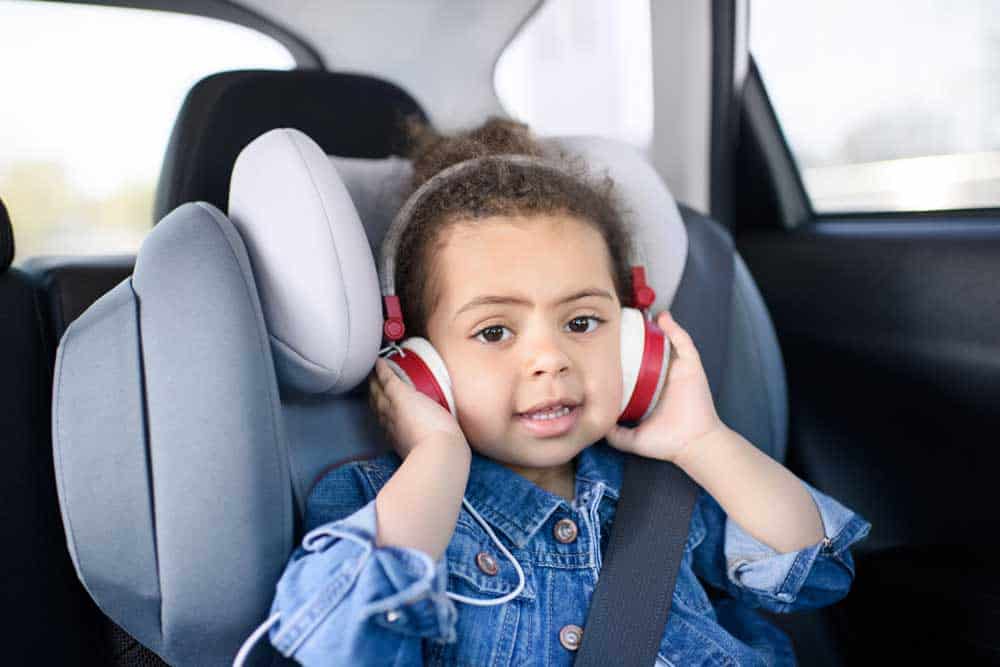 Emilia is a romantic feminine name found all over Europe and the Americas. Parents have gravitated towards this name making it a top choice for females. If you’re considering naming your daughter Emilia, we’ve gathered the best middle names for Emilia below.  Meaning of the Name Emilia Emilia is a feminine form of the Latin… 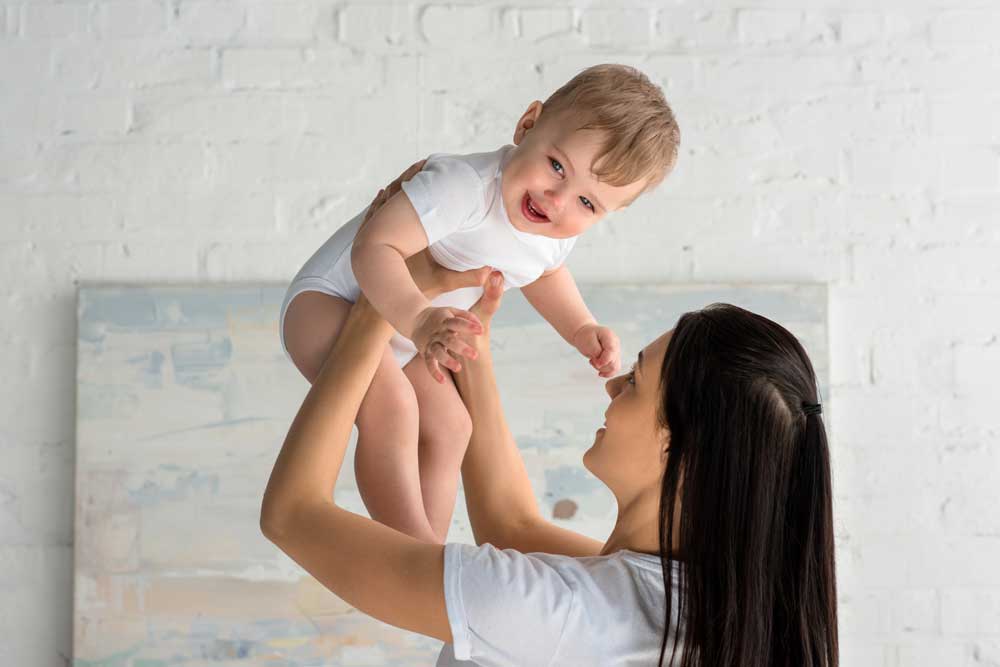 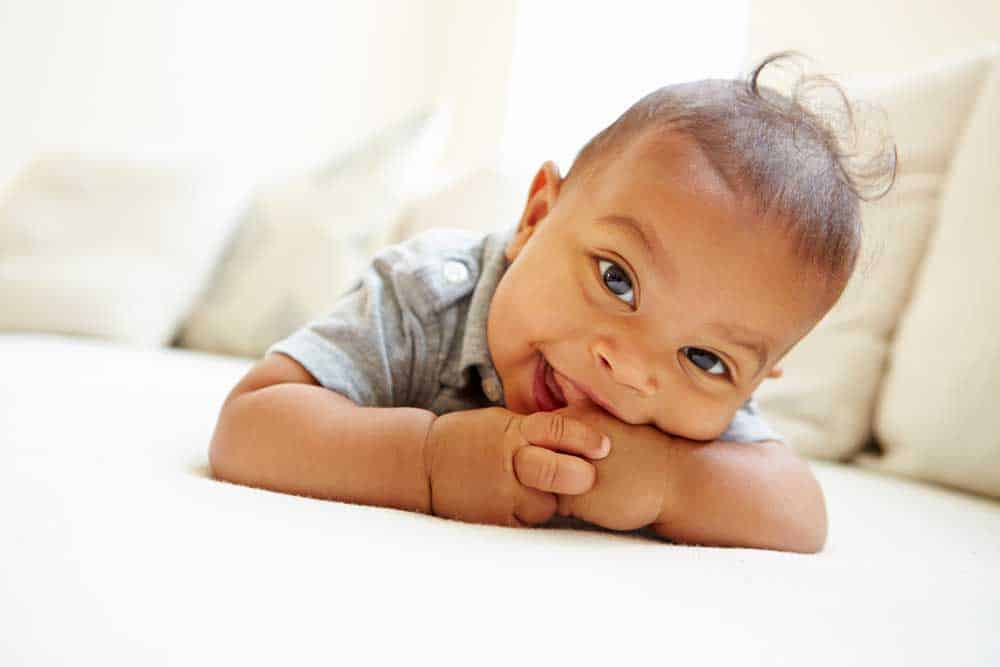 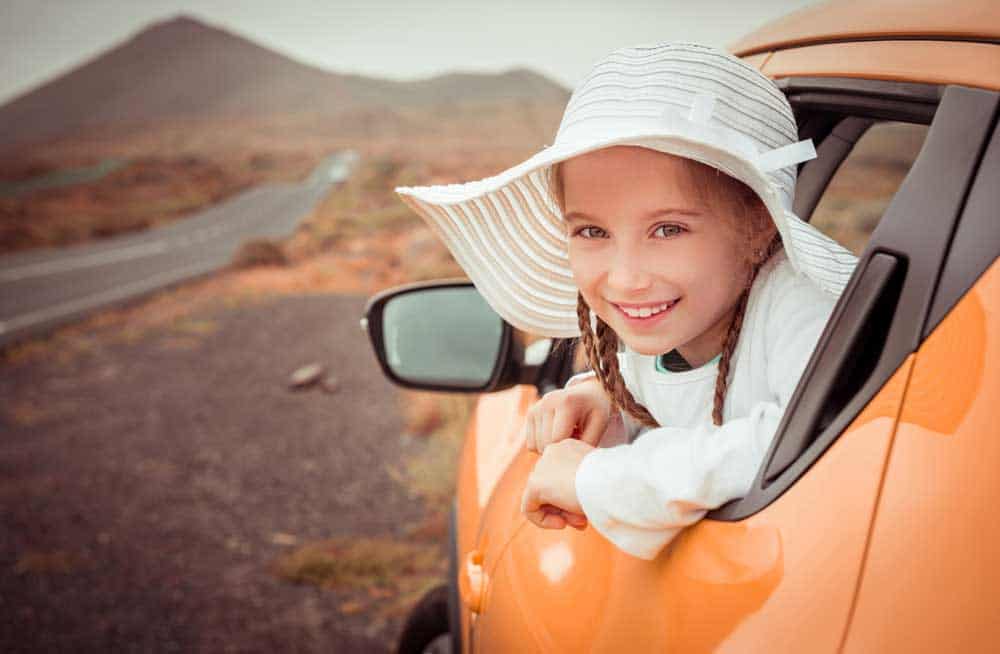