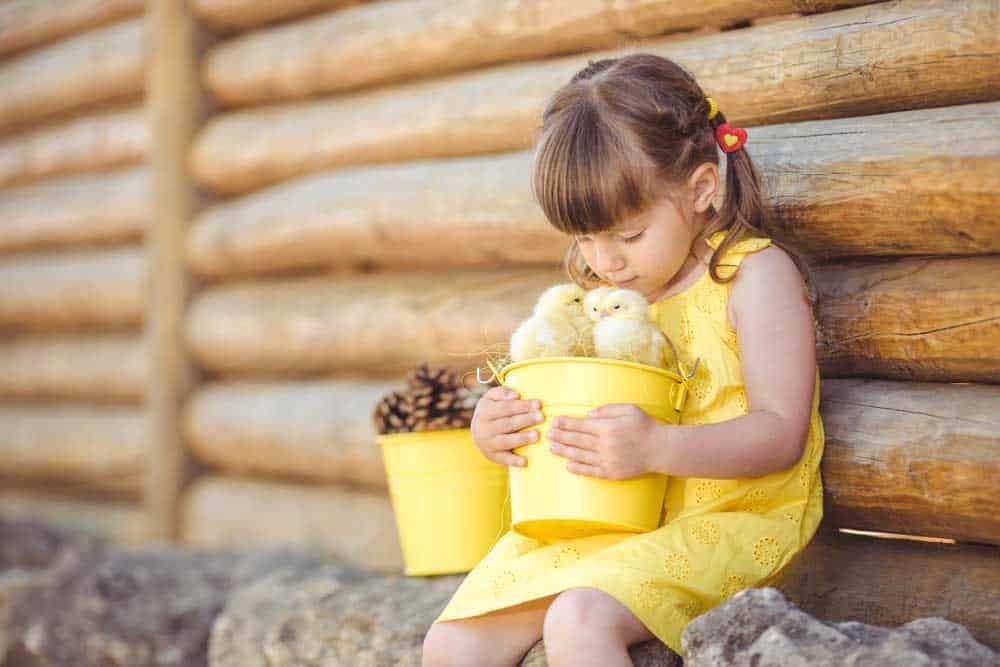 If you’re looking for a traditionally classic feminine name, then Anna might be the perfect fit. This name has stood the test of time and remained a popular choice among parents.

Pairing Anna with a traditional middle name or something more unique could be a tough decision. We’ve compiled a list of the best middle names for Anna below to help you out!

Meaning of the Name Anna

Anna is derived from the Hebrew word Channah or Hannah, which is used in the Greek and Latin Old Testament. The name Anna means “grace” or ‘favor.”

Anna also has a meaning in Ancient Rome. The Romans used Anna to refer to “the year’s cycle.”

There are many middle name options that make a good compliment to first name Anna. We’ve put together a list of our favorite middle names here.

If you’re considering Anna as a middle name, we’ve compiled a list of the best first name options below.

History of the Name Anna

The name Anna has deep roots going back to the Greek and Latin Old Testament in the form of Channah or Hannah.

Anna is used widely in countries across the world and became popular in the Middle Ages due to Saint Anna (also Saint Anne), the name traditionally given to the mother of the Virgin Mary.

Since the late Middle Ages, Anna, Ann, and Anne have all been used alongside one another as given names. The name is also borne by many royalty figures.

According to the Social Security Administration, aside from about ten years, Anna has remained a top 100 given name for girls in the United States. 1971 was the lowest ranking year in position 106.

Although Anna hasn’t quite reached the same popular level as the early 1900’s, it remains a top choice among parents. As of 2020, Anna ranks as the 68th most popular girl’s name in America.

Famous People with the Name Anna

Yes. Anna has always been a popular name choice among parents for their daughters. Almost always ranking as a top 100 name, Anna has stood the test of time as a reliable classic.

Yes. Anna is considered a biblical variation of the name Channah or Hannah in the Greek and Latin Old Testament.

Anne and Annie are the two most common nicknames for Anna.

Anna is an old-fashioned feminine name that has always been a popular choice for girls. With a deep rooted history in religion and royalty, parents continue to flock to this name over and over again.

If you’re considering naming your baby girl Anna, we hope our list of middle names is useful! 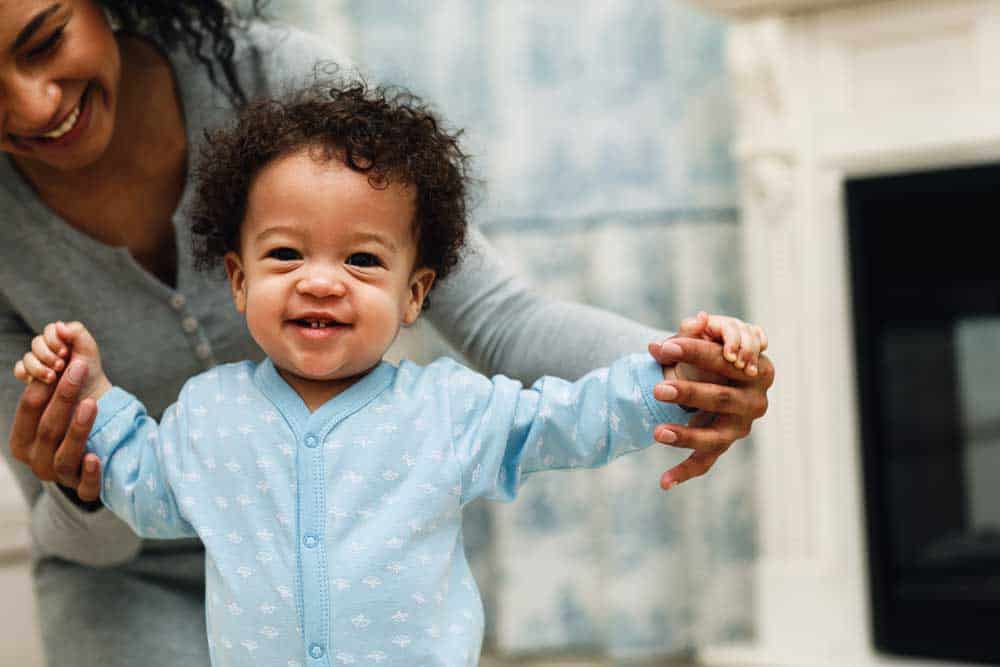 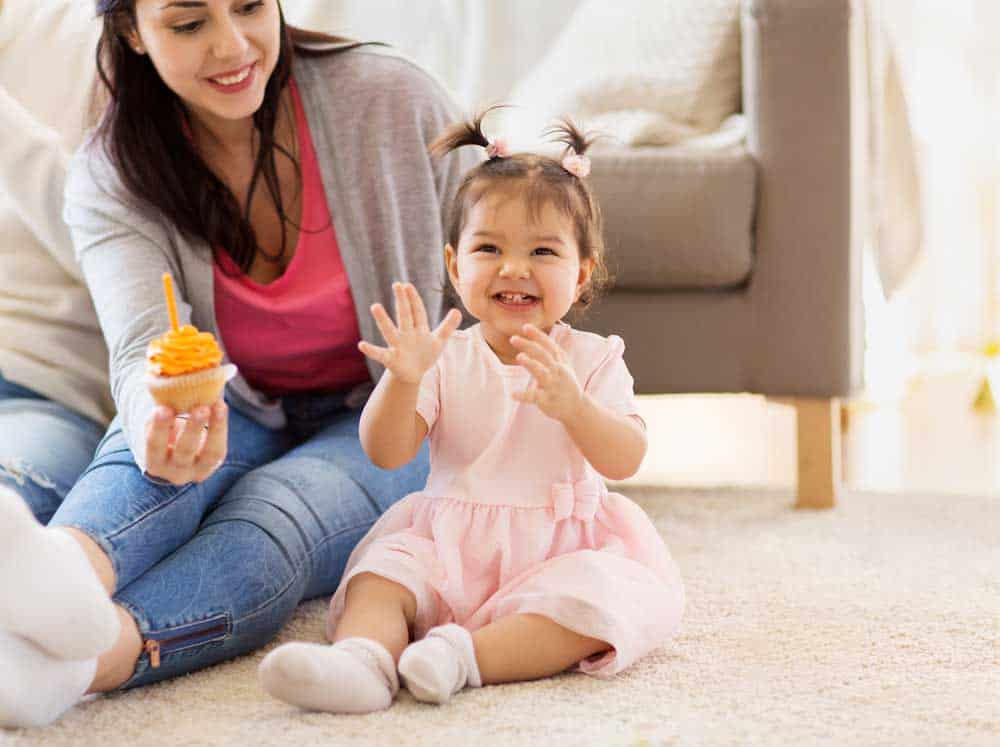 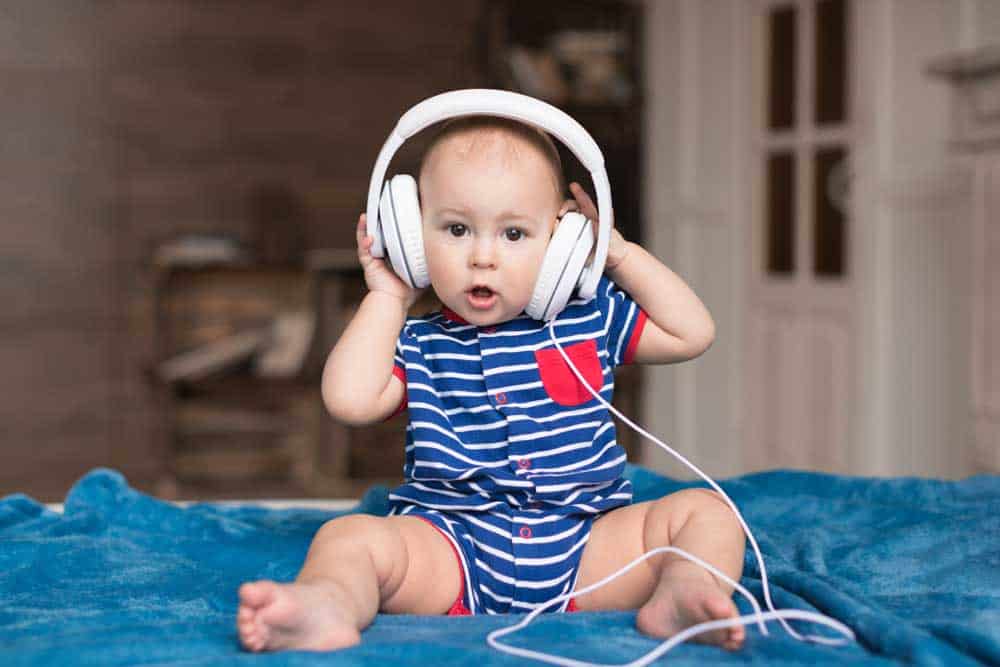 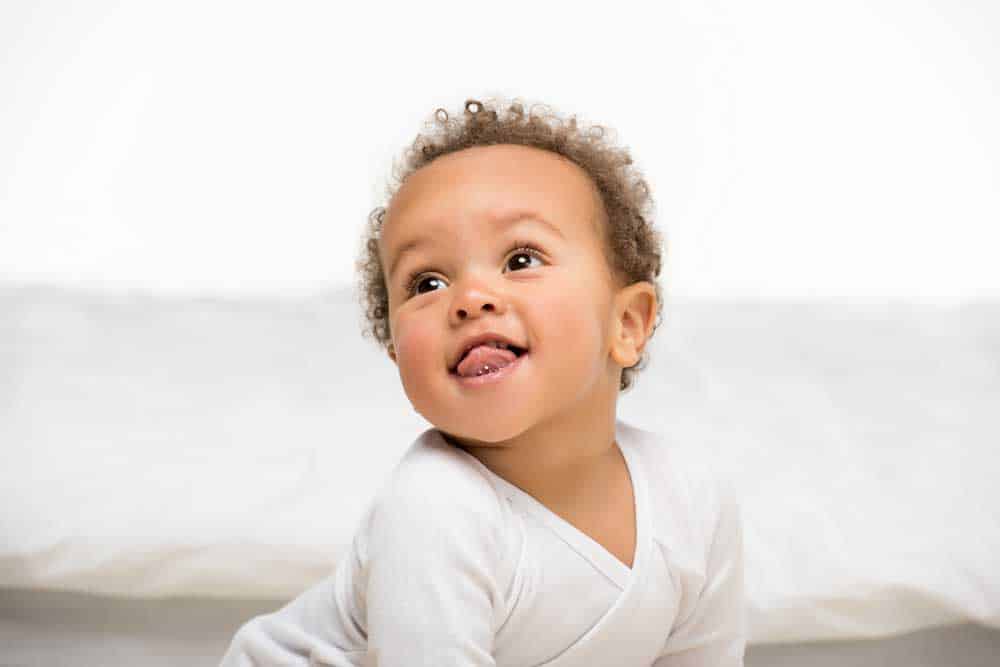 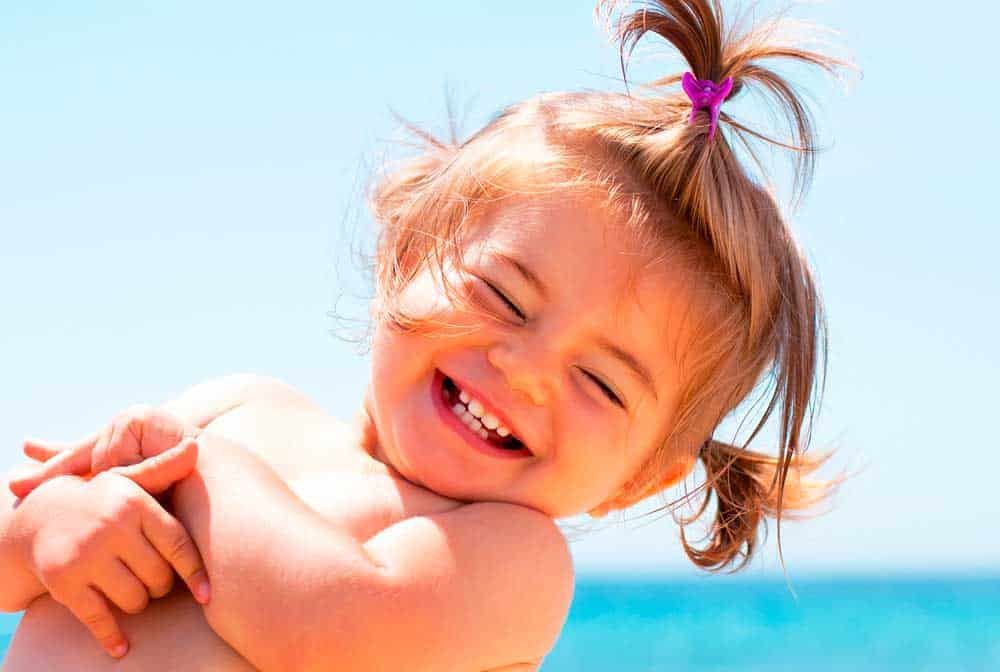 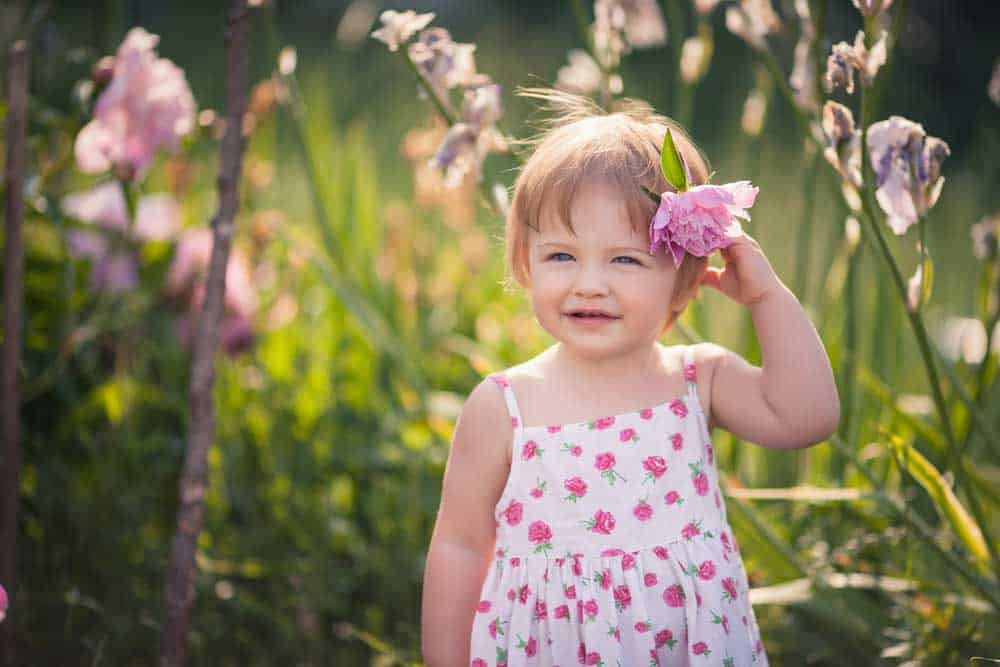