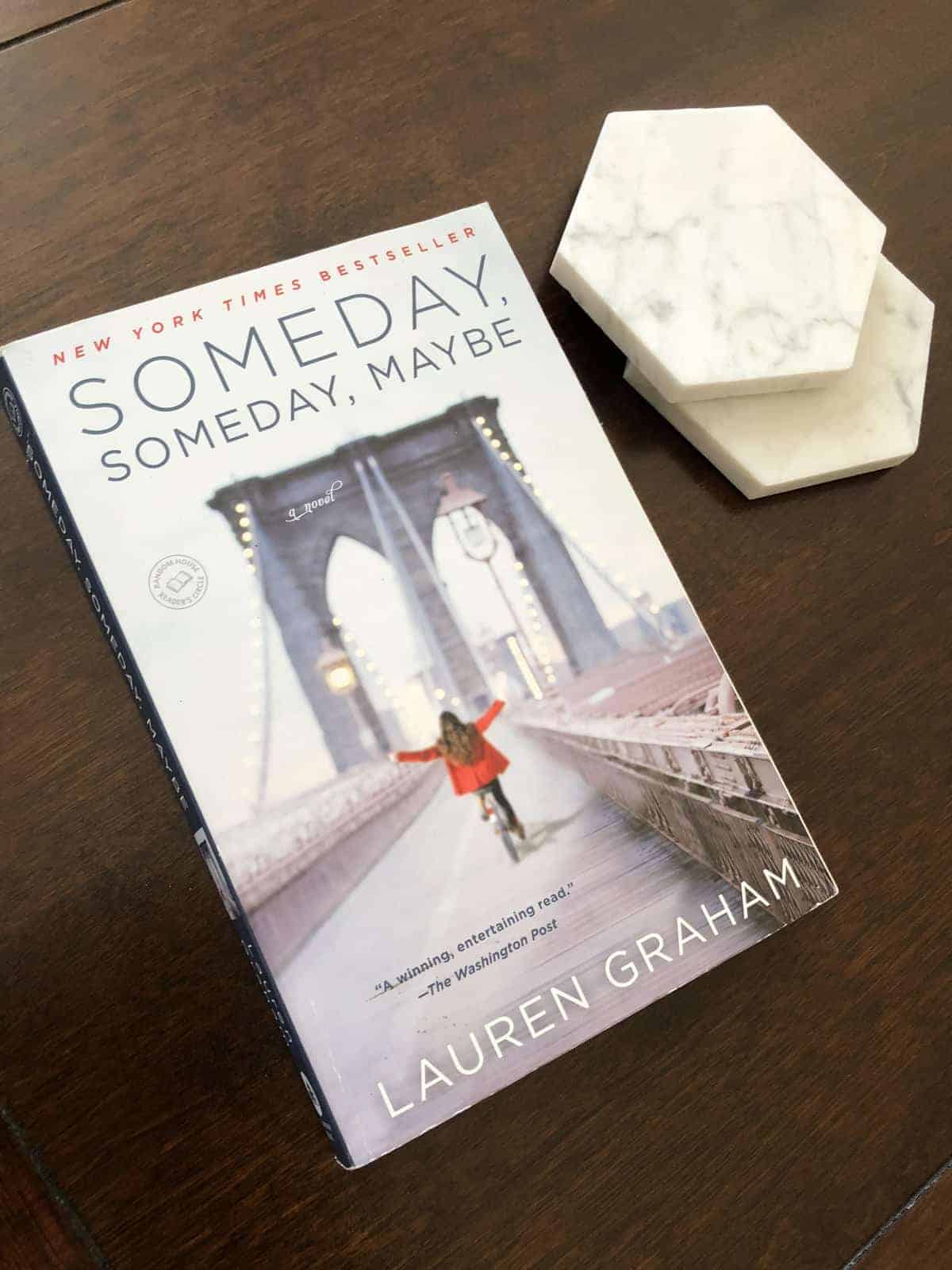 I was obsessed with Gilmore Girls in high school. I absolutely loved that show and may or may not be re-watching it currently (guilty!). I also absolutely fell in love with Parenthood. If you haven’t watched that series, it’s a must. Tearjerker for sure, but such an amazing show. I think it’s safe to say I am a fan of actress Lauren Graham and have been for years. I was excited when I stumbled upon the book Someday, Someday, Maybe written by Lauren Graham. I knew I had to order it and add it to my book list.

Franny Banks is a struggling actress in New York City, with just six months left of the three-year deadline she gave herself to succeed. But so far, all she has to show for her efforts is a single line in an ad for ugly Christmas sweaters and a degrading waitressing job. She lives in Brooklyn with two roommates – Jane, her best friend from college, and Dan, a sci-fi writer, who is very definitely not boyfriend material – and is struggling with her feelings for a suspiciously charming guy in her acting class, all while trying to find a hair-product cocktail that actually works.

Meanwhile, she dreams of doing “important” work, but only ever seems to get auditions for dishwashing liquid and peanut butter commercials. It’s hard to tell if she’ll run out of time or money first, but either way, failure would mean facing the fact that she has absolutely no skills to make it in the real world. Her father wants her to come home and teach, her agent won’t call her back, and her classmate Penelope, who seems supportive, might just turn out to be her toughest competition yet.

Someday, Someday, Maybe is a funny and charming debut about finding yourself, finding love, and, most difficult of all, finding an acting job.

For me, the first two chapters were hard to get through. It took a bit for me to really attach to the characters and story line. But once I did attach, I was hooked! I loved how the characters developed and how I could relate to them and experiences I’ve personally gone through. The story revolves around a wanna-be actor and her struggle to survive economically in one of the most expensive cities. While I was never trying to make it as an actor, I could relate to the struggle of trying to survive from my college student days.

The love-triangle reminded me of what most of us go through in our early 20’s. Perhaps not being torn between two people, but the idea of having two paths to take and making those hard decisions of which one to choose. I like how Franny’s character really developed with this back and forth struggle of what to do.

The ending wasn’t what I expected at all, but it ended up being perfect. While most people want closure when reading, I felt this book ended on a note where the reader was satisfied and could be left to interpret where the character’s story continued beyond the pages of the book. Sort of like life. Chapters end, but the story is never truly over. 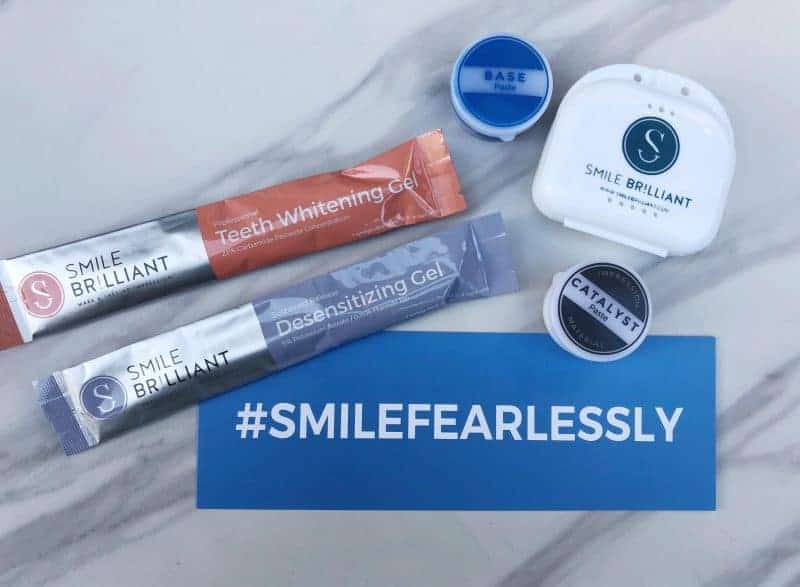 About 10 years ago I forked out the money to get professional trays from my dentist to start whitening my teeth. At the time I was just finishing up undergrad and my teeth definitely had some staining from soda, tea, and other bad staining habits I had put them through over the years. The whitening… 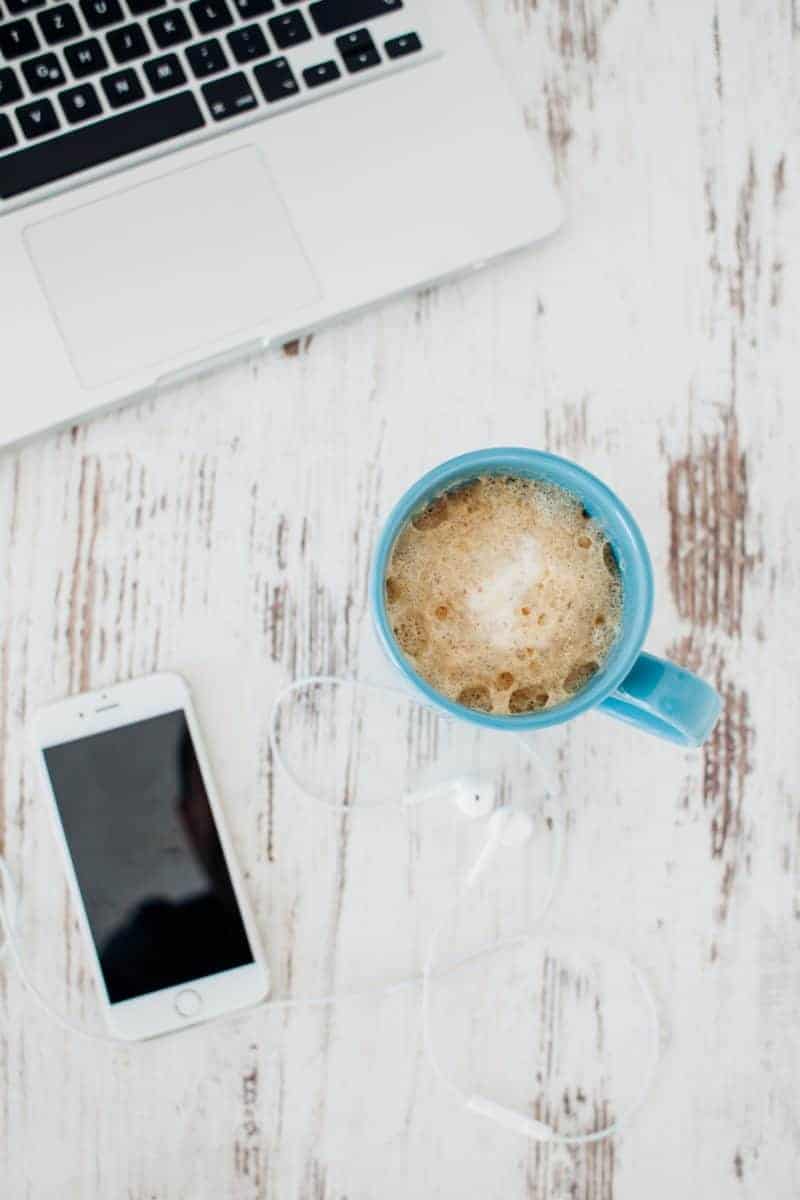 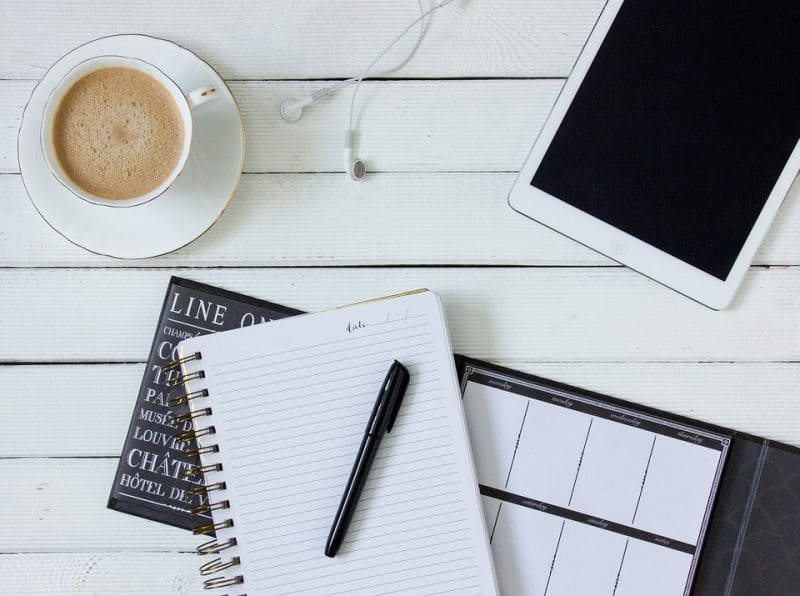 I know this goes against everything you’ve probably heard or read, but hear me out. My perspective comes from experience and years of watching other bloggers. It’s okay to not have a specific niche dialed in when you first start your blog. For most of us our niche will slowly come into view once we… 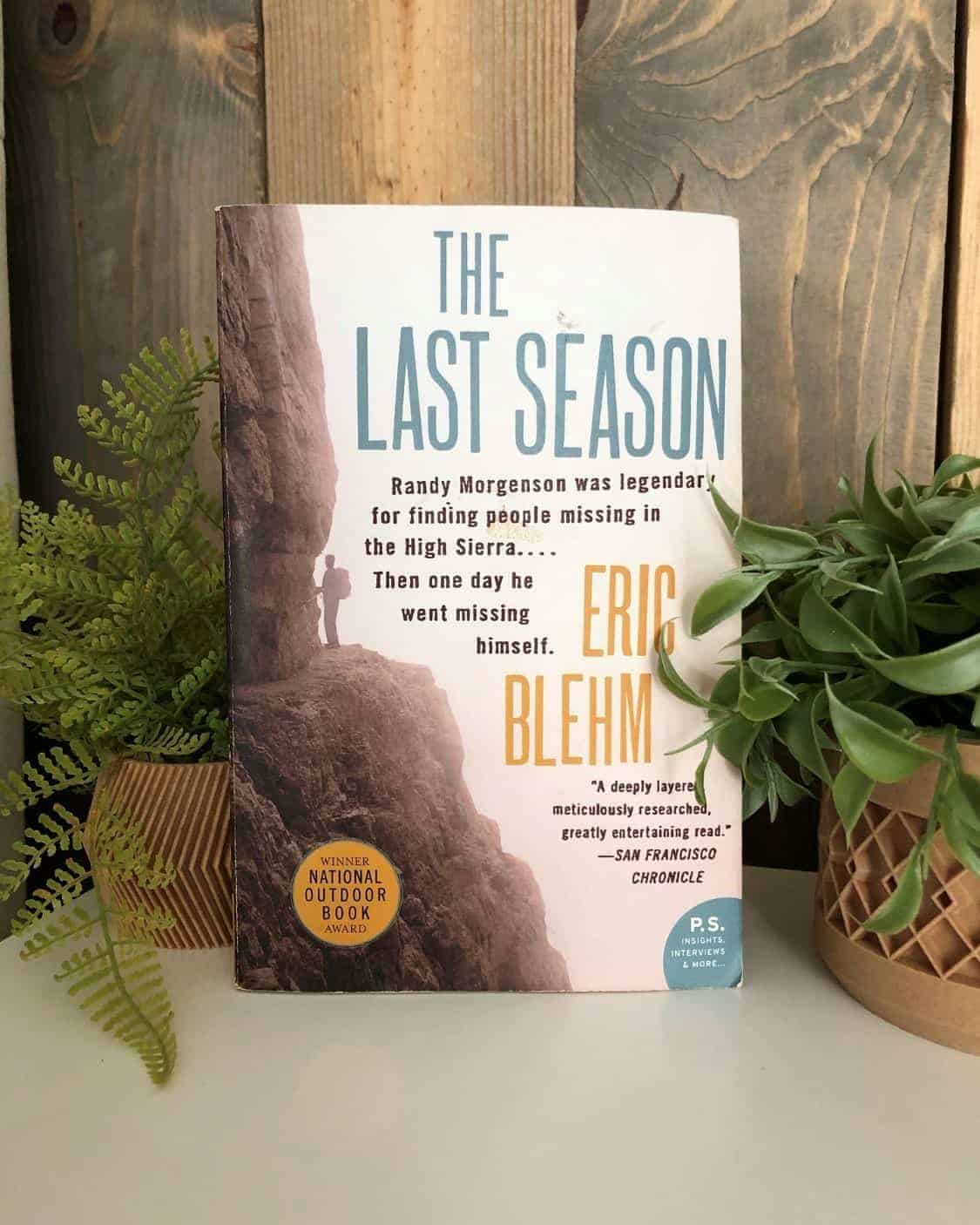 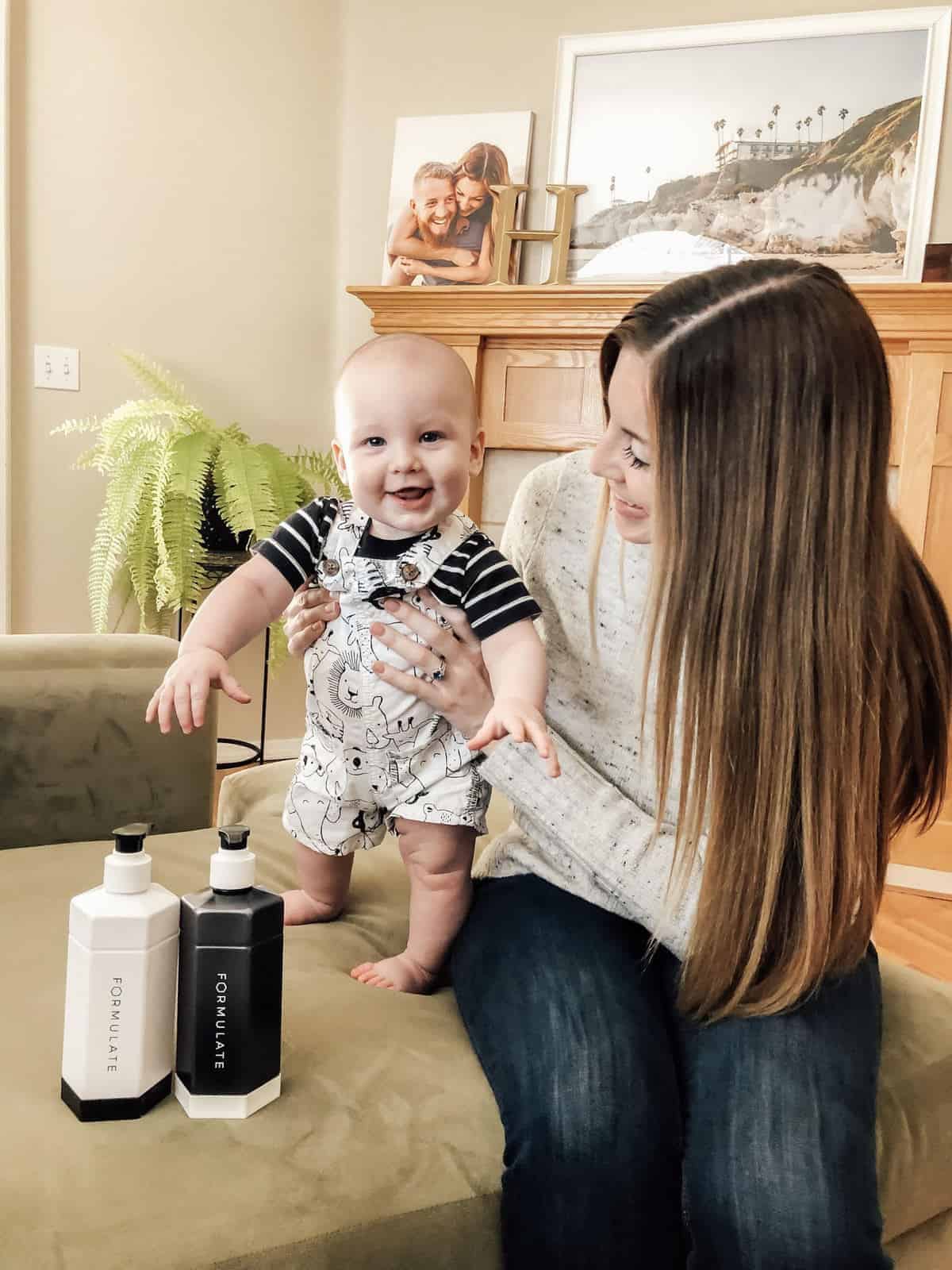 How cool would it be if you could have a shampoo and conditioner custom designed for your specific hair needs? These were my initial thoughts when Formulate approached me for a collaboration. I’ve been using the products for a couple weeks now and want to share my experience. The Basics Formulate is a company that… 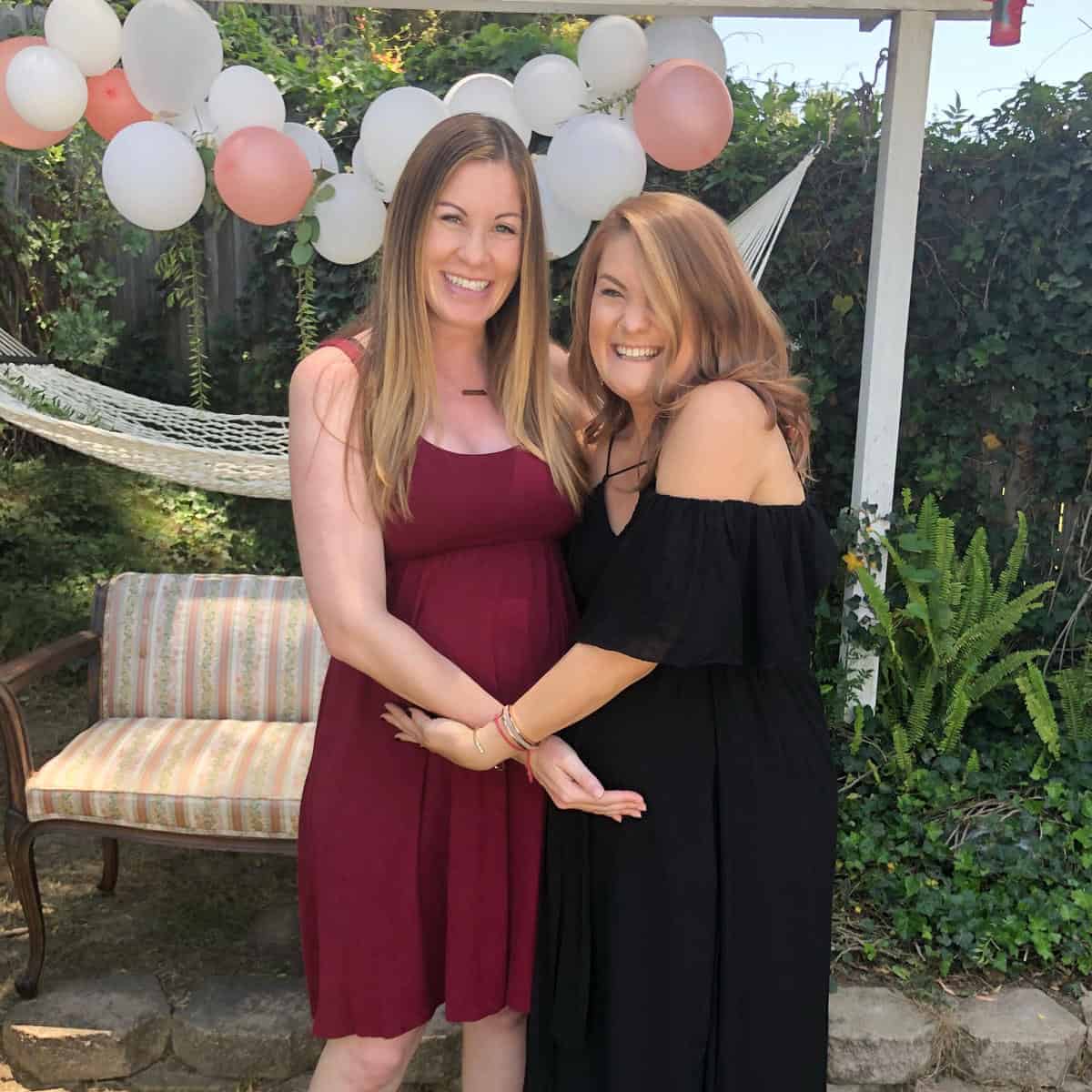 I officially hit my third trimester a week ago!!! I can’t even believe it. On one hand it feels like it’s going so fast and on the other I am so excited to meet our baby boy it feels like it is taking forever. My second trimester brought on a lot of new experiences. I…