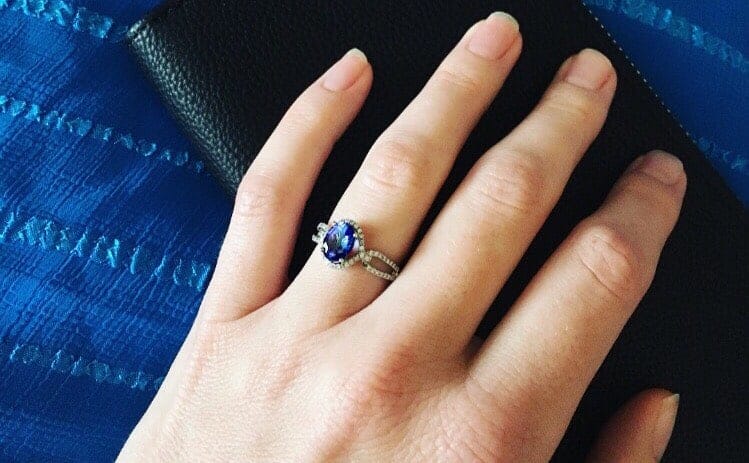 Gaaaaahhhhh…this is going to be a super gushy, cheesy post. I can already feel it. I can’t help it though. It’s my proposal story and it was absolutely perfect in every single way. It was perfect, because it completely encompassed us as a couple and I couldn’t imagine it any other way.

It started with my fiancé, Cole, asking if I wanted to go on a hike that following weekend with two of our friends, another couple (E and K). I love to hike so of course I was down! He wanted to take me on the Cerro San Luis hike that was meaningful to him, but new to me. It was in the center of town on a mountain he had to run up many times before for his black belt testing over the years. I love exploring new trails so there was no need to convince me.

As the plan was in place, he decided to learn one of my favorite songs on his guitar. It was Ed Sheeran, “Shape of You.” I had mentioned how much I liked this song a few weeks prior when we were on a road trip, and he was looking for a good acoustic song to learn for the proposal.  He grew up playing the guitar and I had actually never heard him play before. He worked the night shift and I worked during the days, so his plan was to learn the song while I was at work. First snag. I ended up staying home from work sick on Tuesday and Wednesday. He was freaking out about this, but naturally I had no idea.

Fast forward to Friday. I was on the phone with my mom, when I heard her start to freak out at my dad. “Cole, are you on the phone with Cole? I think your dad is talking to Cole,” she exclaimed. “Cole’s at work. That doesn’t make sense,” I replied. “He’s going into the other room and shushing me now,” she said. “Cole doesn’t even have dad’s number. I’m sure it is something else,” I replied brushing it off. Turns out I was wrong. Cole had called my parents to tell them he was going to propose and to get their blessing. How random that we called my parents at the same time and almost ruined his plan in that moment?!

Saturday was here and I got a text from our friend, K, saying that they were super out of shape and going to get a head start and meet us at the top. I assured her I wasn’t a crazy hiker and we could stop as many times as they needed. She insisted on getting a head start, which I thought made no sense at all since we were supposed to hike together. She was adamant about it, so I told her we’d see them at the top.

We arrived about 30 minutes after their text and started the hike up. Cole was checking his phone a lot and mentioned he was worried they may have taken a wrong turn and gotten lost. Me, not having the nerves he was having, said it wasn’t a big deal and we could easily text or call them if they weren’t at the top. They were there and they had set up a blanket and a guitar. K immediately told me it was E’s guitar and he wanted to bring it to play. I remember thinking to myself, “Yeah, that sounds like something E would do. Totally random.”

After catching our breath and exchanging some laughs, Cole picked up the guitar and started fooling around with it. Shortly after he started playing and singing “Shape of You.” A few versus in I said, “You know this too well…” knowing I had just told him about the song a few weeks ago. It was then I realized what was going on. He got down on one knee and asked me to spend my life with him. Of course I said “Yes!” Then he took out a bottle of champagne and we all drank and toasted at the top.

It was perfect. He put so much thought and care into making the moment special for us. The mountain is visible no matter where you are in town. Every time I drive around and glance at it, I think of that moment. Including our friends resulted in some great candid photos and a hidden camera that recorded the whole thing. Such amazing memories to look back on!

My proposal was relatively simple when you think of all the grand scheme proposal stories that get jammed down our throats. Don’t get me wrong, those stories are awesome and I love reading about them! My story was so special and tailored directly towards us. I couldn’t imagine a more perfect proposal or a more perfect moment. It is a memory I will cherish for the rest of my life and am so grateful he chose me. 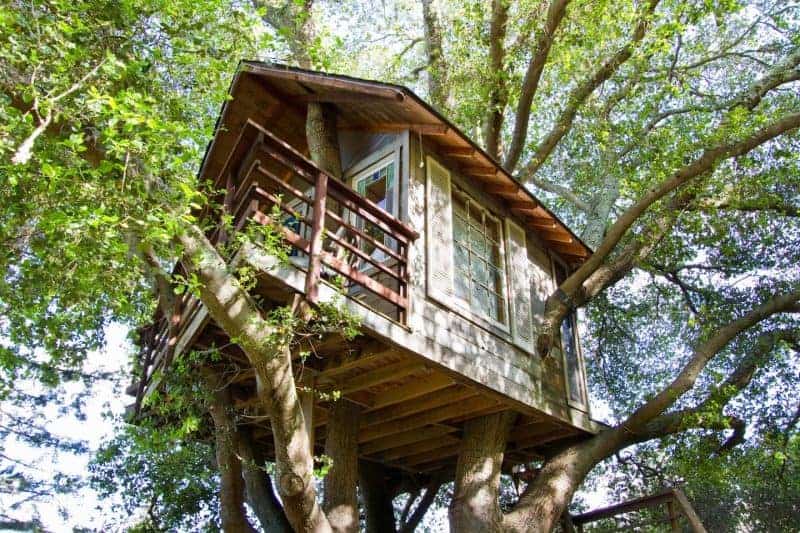 Full disclosure: I’m an outdoor person. I love anything nature related. Camping and hiking are where I am most happiest. So naturally the thought of staying in a treehouse is right up my alley and definitely on my bucket list. I mean, how fun would it be to spend a few nights high up in… 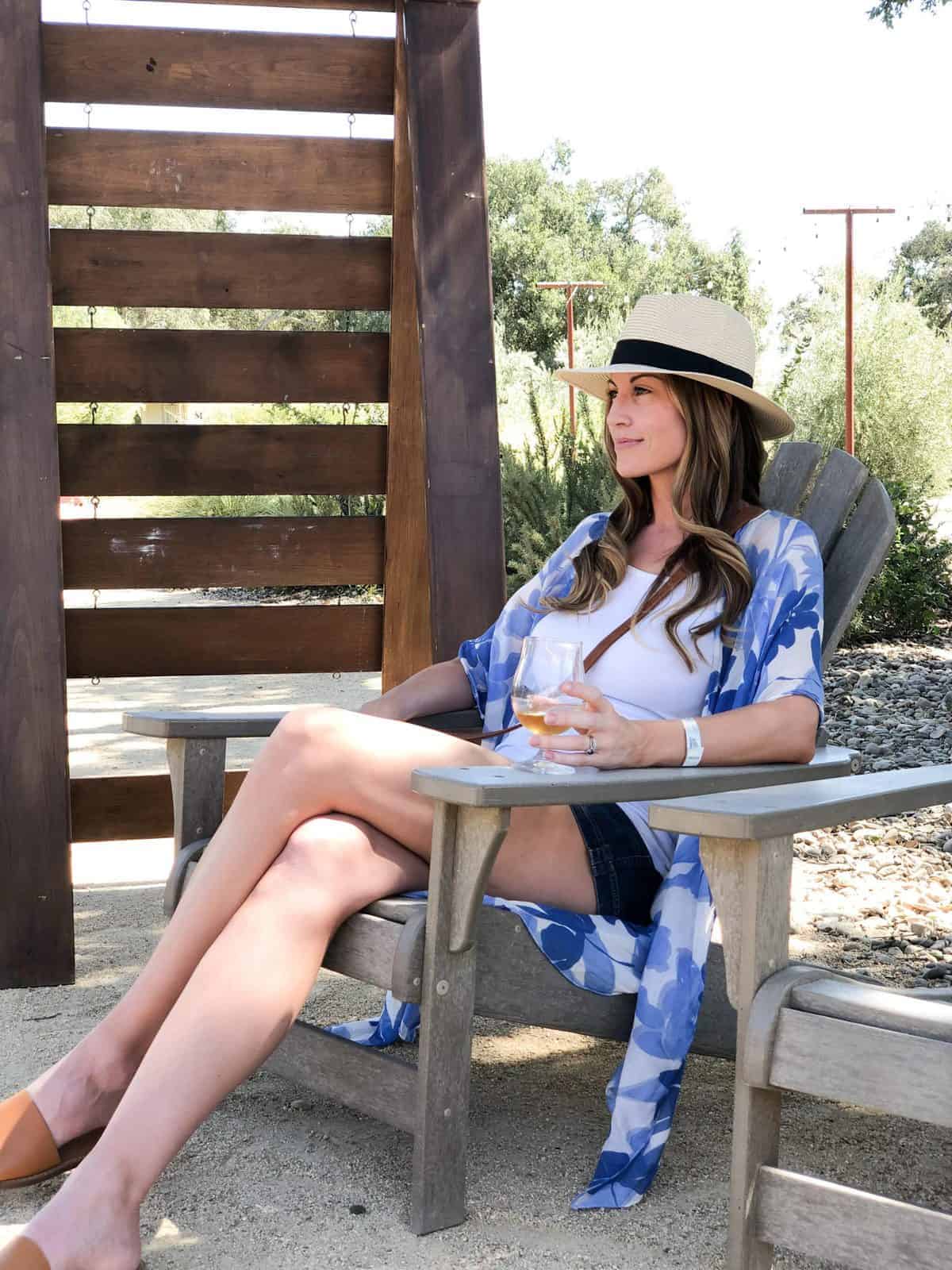 The other day I received a text from a really good friend of mine. She asked, “How did you start doing your online Instagram posts with product promotions?” I told her I would gather the information for her and then it dawned on me. This would be a great blog post because (a) I love… 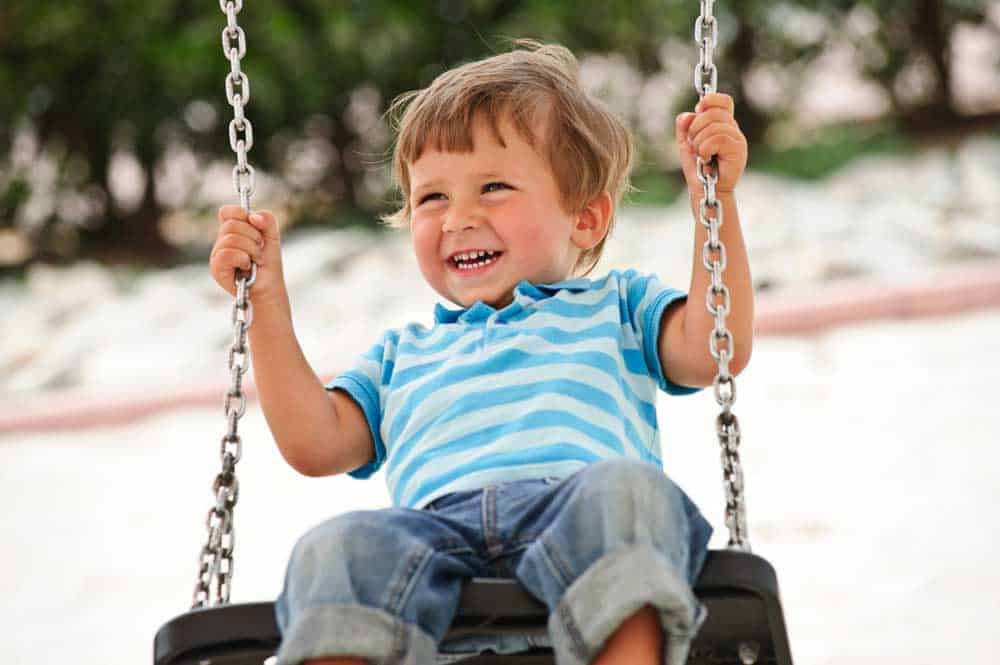 Holden is a strong name with a literary connection to the classic novel Catcher in the Rye. Although the popularity of the name didn’t come into light until over 30 years after the novel, it quickly became a favorite among parents. If you’re considering the name Holden for your son, we’ve gathered the best middle… 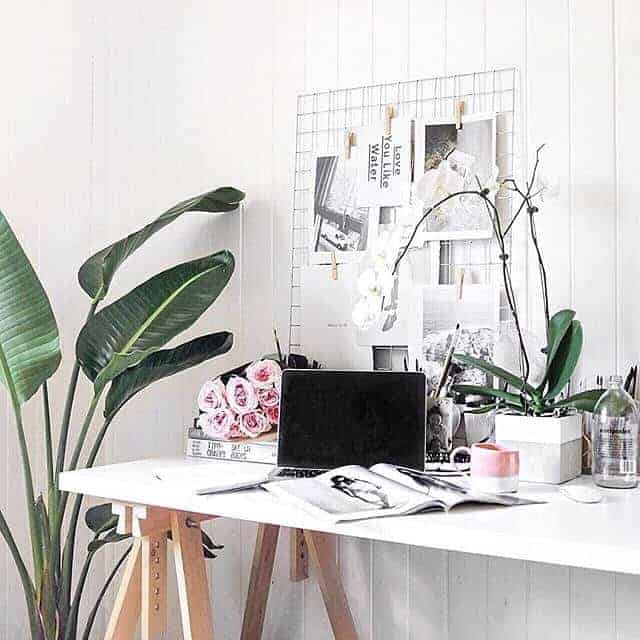 I am a planner. I’ve been a planner as long as I can remember. I’m not sure exactly when it started. Perhaps it was an innate characteristic I was born with. Or maybe it is something I learned along my way into adulthood. However planning decided to became part of my way of life, it’s… 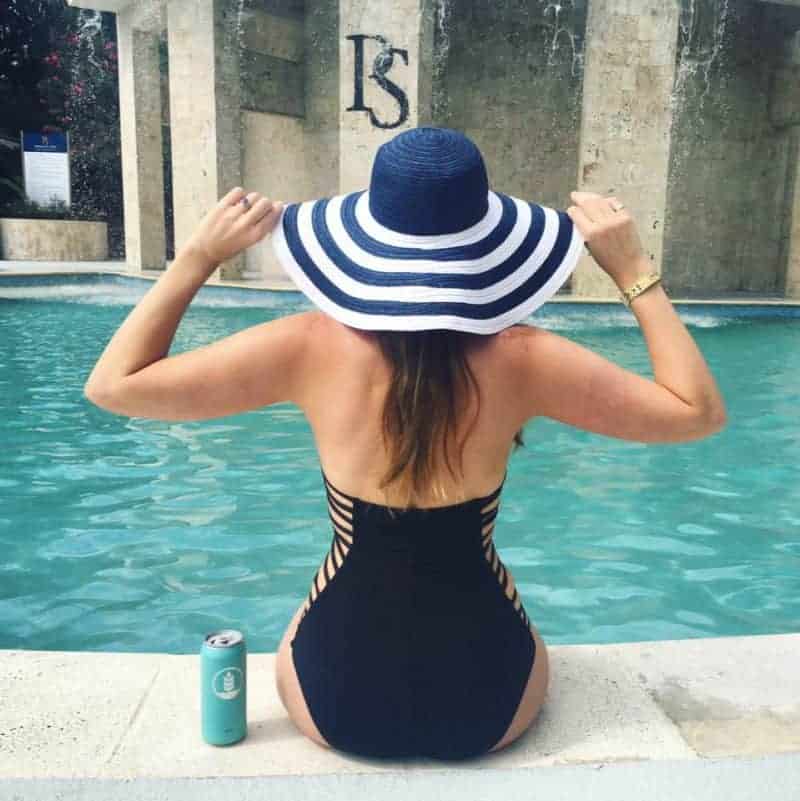 If you’re like me, the last time you probably wore a one-piece swimsuit was when you were 10. That was of course until now. In the past, one-piece swimsuits always reminded me of the mom swimsuit. I know, I know…horrible! I’m guessing this is because when I look at photos from my childhood there is…

The wanderlust bug bit me at a very young age. I love traveling and tend to get antsy if I feel like I’ve been home for too long. Exploring, experiencing new cultures, and getting out of my comfort zone of my day-to-day home life is something I crave. The hard part with this craving, is…